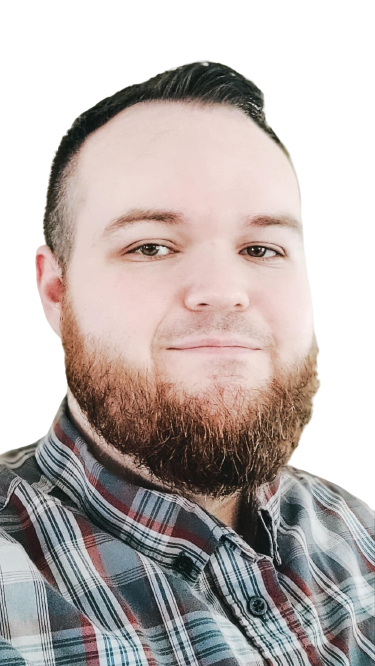 Our Founder Chris Turner was born in Houston, Texas. However at the age of 7, he and his mother moved to Southern West Virginia where he would spend the rest of his youth. As a young adult Chris married his beautiful wife Sara, and they began a family in the year 2012. After some financial hardship, Chris and Sara decided to relocate back to Houston for better opportunities.

After moving to the nearby town of Huntsville, Chris took a job as a Correctional Officer with the Texas Department of Criminal Justice. 8 months later Chris would take an extended leave and move to Houston, as their newborn son was born with a rare congenital heart defect called Hypoplastic Left Heart Syndrome. The baby "Jeremiah" would require multiple heart surgeries and an extended period of time at Texas Children's Hospital. Jeremiah would later miraculously recover from severe heart failure, but that is a story for another time! Chris returned to the Texas Department of Criminal Justice after a nearly two year leave of absence. He promoted to Sergeant 19 months later, while working at the Death Row facility. Chris promoted to Lieutenant in 2018 and was assigned to a treatment facility that was closer to home. His service record was impeccable throughout the duration of his career with the State of Texas, and he was eligible for Captain in 2019.

Chris attained his insurance license in May of 2019 as a way to provide a second income for his family. By January of 2020, his rapid success made it possible for him to resign from the Texas Department of Criminal Justice and take the agency full time. Since then we've helped hundreds of people with their medical benefits! In fact, we've expanded into multiple states, and are continuing to hire and expand rapidly. Our company is founded on the same values Chris wholeheartedly believed in during his tenure in Public Service: Commitment, Honesty, Integrity, and Passion. (C.H.I.P.) We have a fiduciary responsibility to you, the consumer, to do what is in your best interests at all times. We are independently owned, therefore we have access to nearly every insurance company. This ensures we can recommend the best product for each customer, regardless of company affiliation!

Give us a call today, we love to serve our community, and we would be honored to work with you!

Need Medicare Benefits? You came to the right place..

With over 14,000 Americans eligible for Medicare daily, there's never been a greater need for education about this program. Medicare benefits are not a one size fits all solution. You must factor in your prescription drug costs, monthly premium options, networks, referrals, and future insurability. This is why our primary focus has always been the senior community. We are here to help you, but more importantly, we want to educate you on your options. So whether you're turning 65, disabled, or wanting to review existing benefits; we are here to be your lifeline when it comes to Medicare benefits! 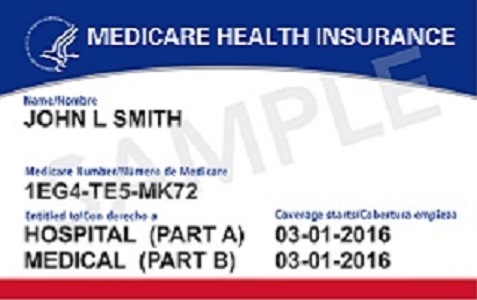 Planning for Retirement? Eliminate the risk of outliving your income!

When planning for retirement it's all about RISK. How much money are you willing to lose? Tax deferred market options are difficult to predict, as the economy is always changing. We offer solutions that can attain Index Based Guaranteed Tax-Deferred Growth with ZERO risk of loss! When the market goes up, so does your account balance! When the market goes down, you'll hold firm until things improve.

For our seniors, call us today and ask about our Fixed-Indexed Annuity options. We'll have an illustration ready for you in just minutes! 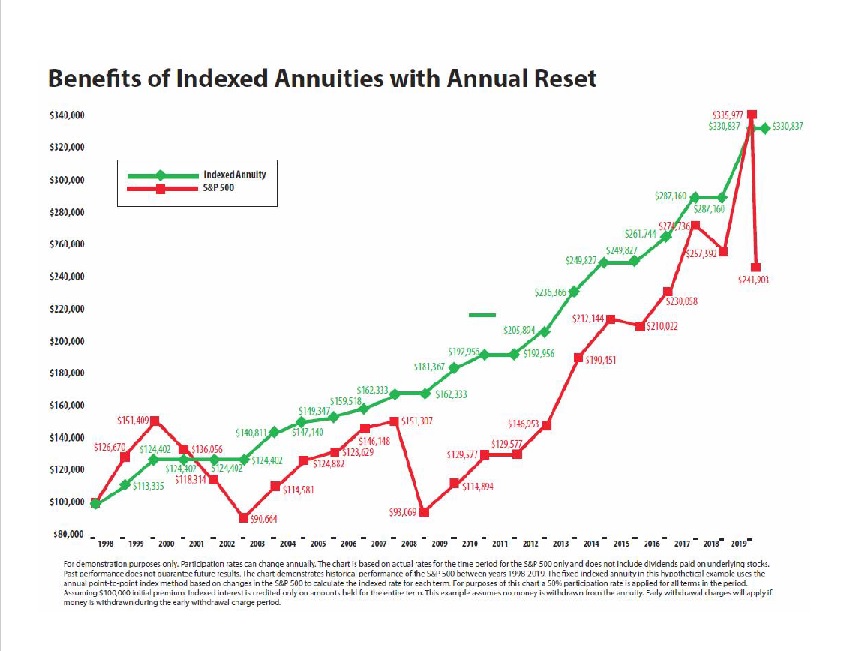 We service multiple states, and we're growing rapidly! So tell your friends, tell your family, we're here to help! Give us a call today!

Don't forget to ask about our other services: